Tenerife is located off the northwestern coast of Africa and is the largest of the seven Canary Islands, an autonomous territory of Spain. The “Island of Eternal Spring” has a unique culture all its own, a combination of native and Spanish influences. Home to the capital of the Canary Islands, Santa Cruz de Tenerife, the island also has its share of more than a couple UNESCO World Heritage Sites.

Go hiking through Teide National Park and climb Mount Teide, the highest peak in Spain, for one of the best views of Atlantic Ocean you'll ever have. Mount Teide is also an active volcano, which adds an element of wild beauty to the mountain. From the peak, you can see many of the other Canary Islands. After you descend, meet the Atlantic up close. Visit La Playa de Los Cristianos and La Playa de las Americas for a day at the beach. Great for couples and families, the beaches of Tenerife can offer something for everyone. From the top of the tall Mount Teide to the golden shores, Tenerife is an exquisite natural gem in the Atlantic. It will be difficult to leave this beautiful setting, but before you go, be sure to set aside a few hours to visit Loro Parque. If you can’t pull yourself away from the Canary Islands just yet, stay a little longer at one of our resorts in Lanzarote. 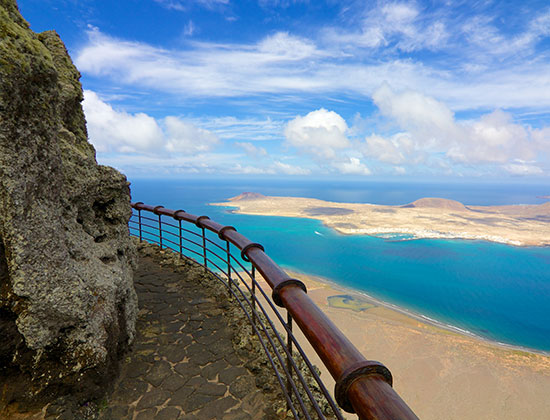 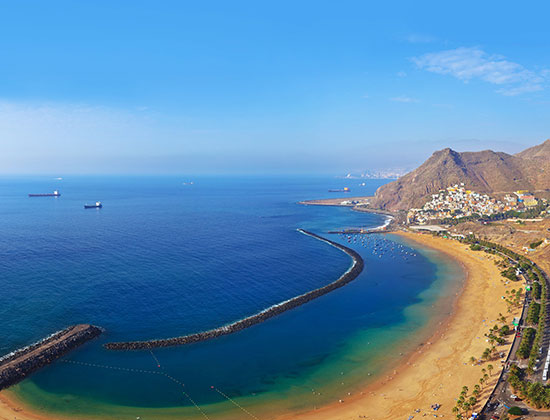 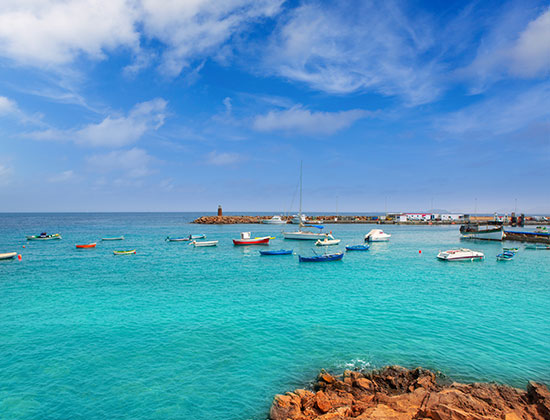 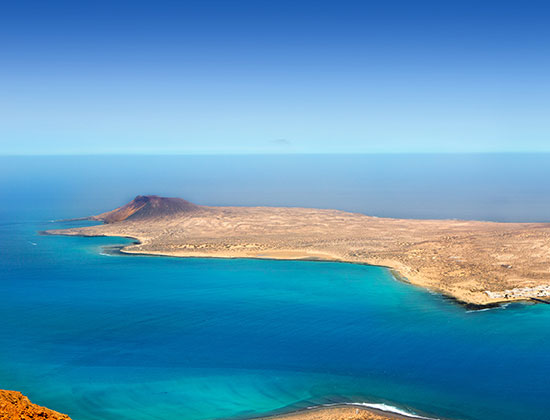 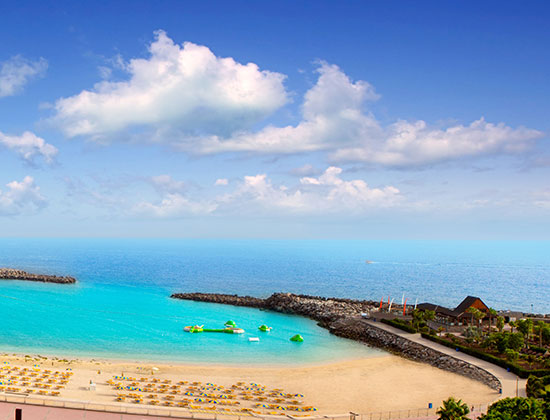 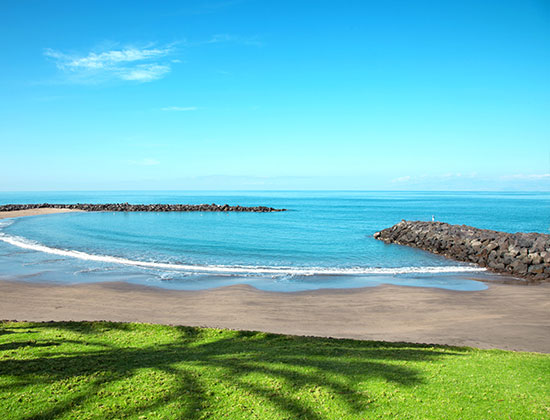 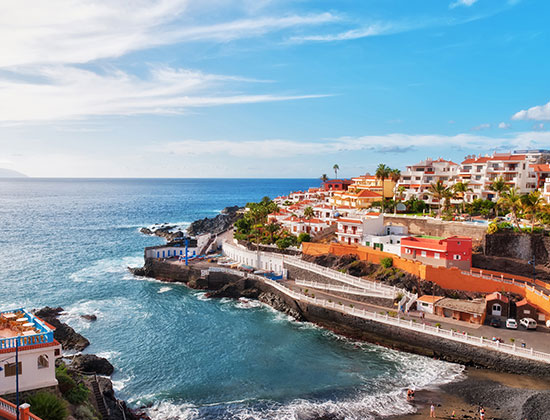 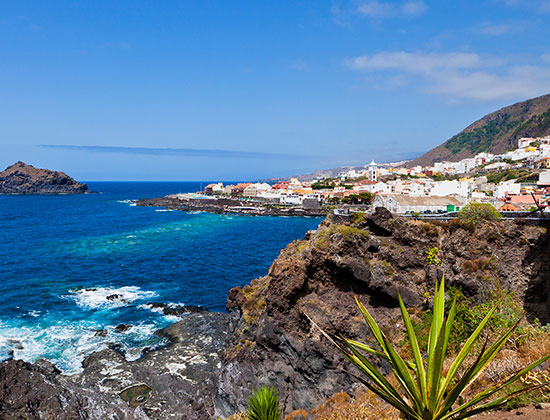 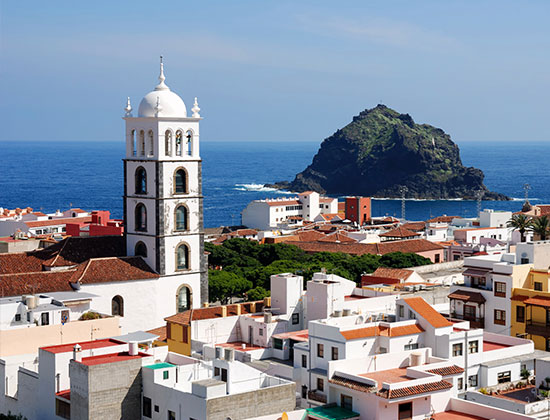